What makes Marshall HS so green?

With habitat disappearing at an alarming rate, we can help provide wildlife with an oasis of the habitat they need to thrive. The native plants that we have planted here can meet the needs, including food and cover, of native wildlife without causing long-term damage to local plant communities. With the diversity of native plants in our urban landscape, we provide:

This garden is now an outdoor classroom for science and non-science classes.

Features of the garden:

Identification signs: Information such as common and scientific names, unique characteristics of the plants, and their value to wildlife is included. 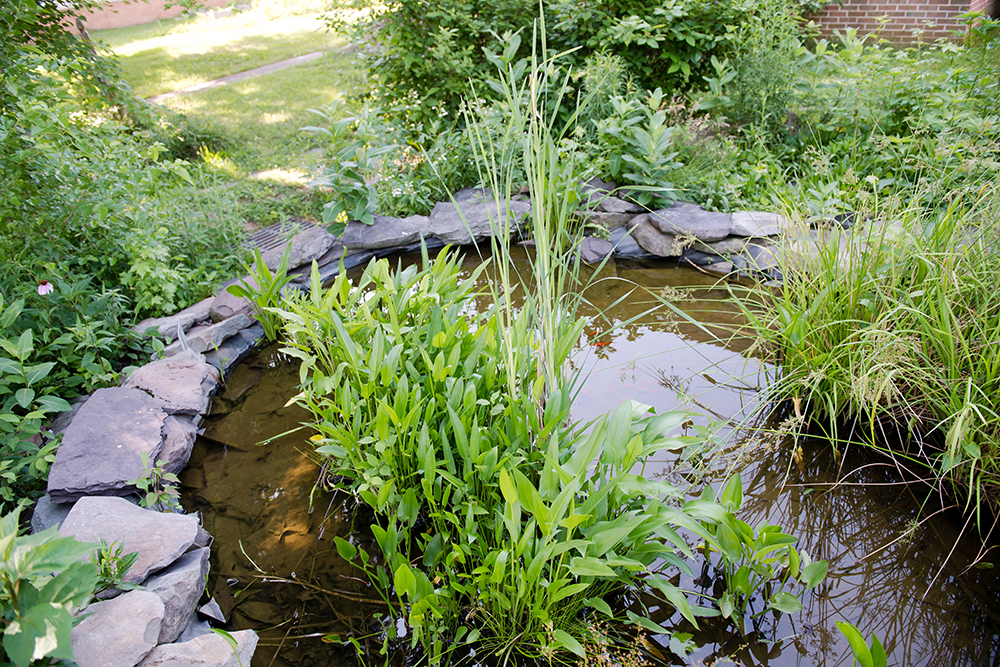 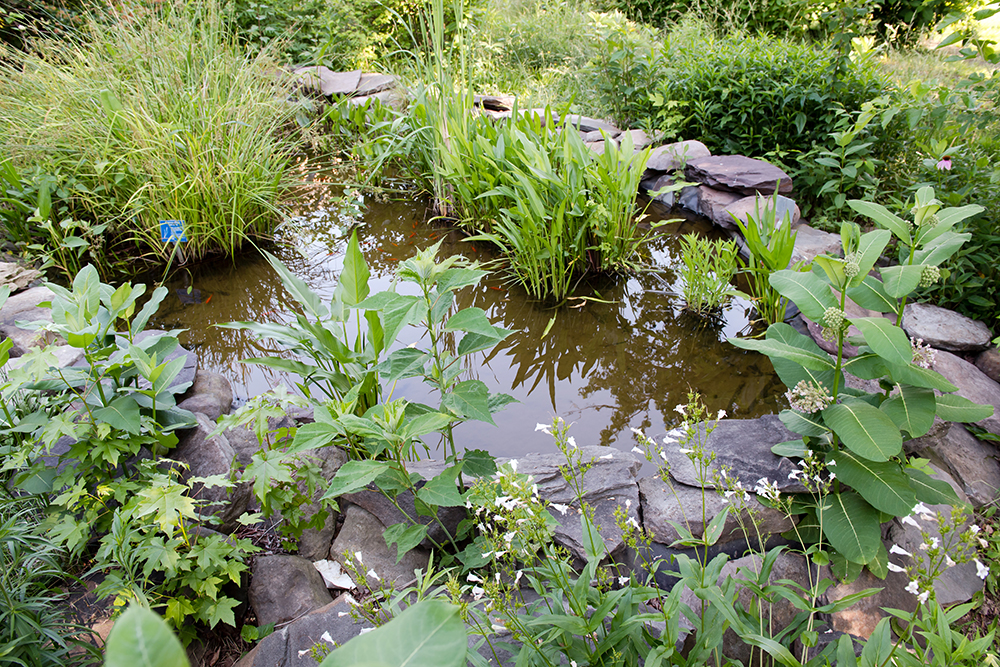 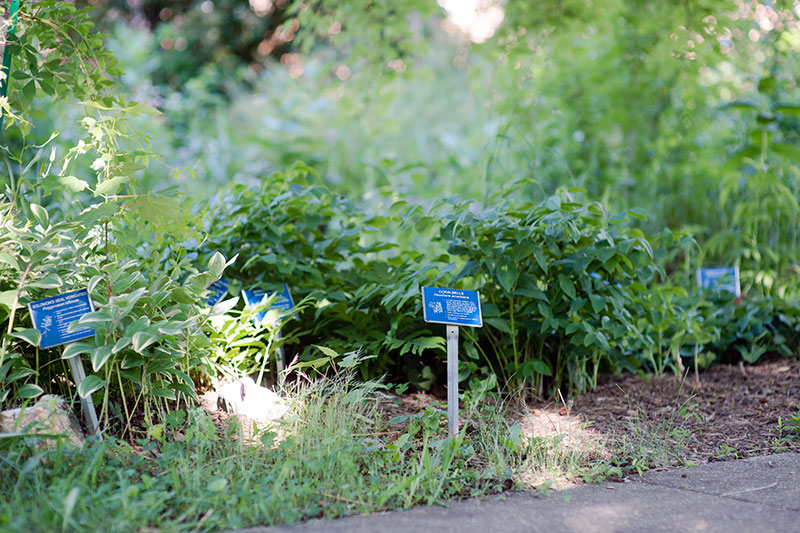 Garden maintenance is done by student members of